Hoi An was advertised to my all the people I met on my way as the best city in Viet Nam, so it was one of the must see on my list !

Although by that time I kinda felt very comfortable with all the ‘wild exploring’ by myself, without checking any guides before etc, so I kinda missed a lot of it.
Anyway – first and the most exciting part was the fact, that at the hostel I was staying they had a buffet breakfast !!! (You have possibly no idea how much of a happiness it can bring to a traveller !!!)
And also another amazing thing about was that there couple of people I met on the way, that were staying at the same place, so I could hangout with people that I would consider ‘friends’. Or more like ‘not that much of strangers’ haha!
And it was a great feeling !!! You know – to breathe and relax for a minute – without turning your head around every thirty seconds – being scared of people stealing from you, or just basically being in your top conciousness about everything. This time there were couple of brains working on this stuff, so I could relax. I had a team : )
(which in fact kicked me back in the face haha – I got so relaxed that for example – I left my postcards at a dinner or small things like this, that I would never allow myself to do if it’s just me. It was worth it tho ; ))
Another horrible side effect of being around familiar faces was the fact, that I finally … please, don’t get me wrong, it’s not like it was a purpose of my trip !!! – but finally …
I could get drunk …
and I mean blind drunk : D
just sort of teenage pub crawl drunk.
How did it go? Well, a large group of people from the hostel went to this one bar, where it was all you can drink on spirits (rum&coke, G&T etc etc), but these were the shitty kind of spirits. So by now you can possibly imagine the aftermath …
It was great while it lasted ! (dancing my ‘retarded version of ballet’ in the middle of the street and having my casual drunken dance offs… Unfortunately the new friends didn’t know me and didn’t know that this is an absolute moment when you stop me! Haha! Although I don’t think the Vietnamese had any objections towards it, as there was a quite large group gathering on the streets while me and this one French guy had a massive dance off. I am surprised that nobody died as there were backflips involved haha! : D)
Next morning wasn’t such an adventure. And let me tell you this … sleeping on a top bunk and being in a super hot country wasn’t an ideal situation for me in the state I found myself the next morning. Never mind the fact that I’ve missed the breakfast buffet ; (((
Another thing you have to know when travelling in Asia is that you have to buy yourself fresh bottled water, as you can’t drink the tap one, so you can probably imagine my agony, when I woke up not having anything to drink and like that wasn’t enough – my stomach decided to stop cooperating with me in any way and decided to twist and make weird groaning noises instead.
Long story short … I did not see too much of the town that day!
And you would probably think, that it wouldn’t be a problem at all, as I had all the time in the world to stay and explore! Buuuuut a new opportunity of adventure has presented itself to me and I couldn’t miss on that one, so Hoi An was a very short and unsuccessful one!
What was the adventure ?
There is a famous passage between the Hoi An and Hue – which I only just found out about because the lack of my research – and most people do it either on scooters or motorbikes.
And there were 3 people that I became friends with that were doing it in the morning next day.
Never mind the fact, I’ve never drove a scooter before and I can’t even properly ride a bicycle – I was the first one shouting ‘Count me in !!! I wanna go!!!’
Lets just say, I’m gonna tell the scooter story some other time …

For now, I’m just gonna bore you with some snaps that I took in Hoi An. And it really wasn’t much of it, I’m sorry! 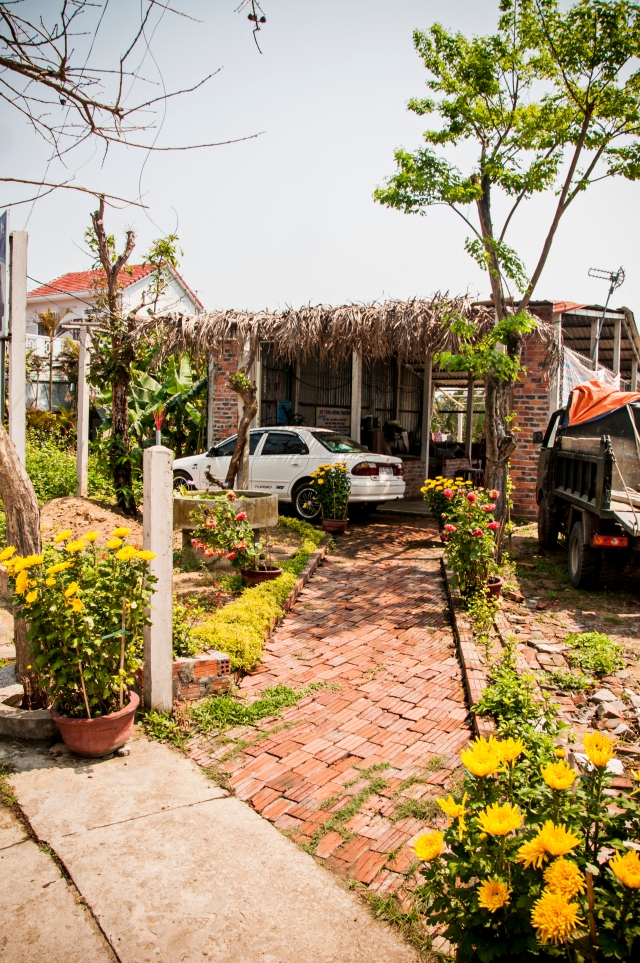 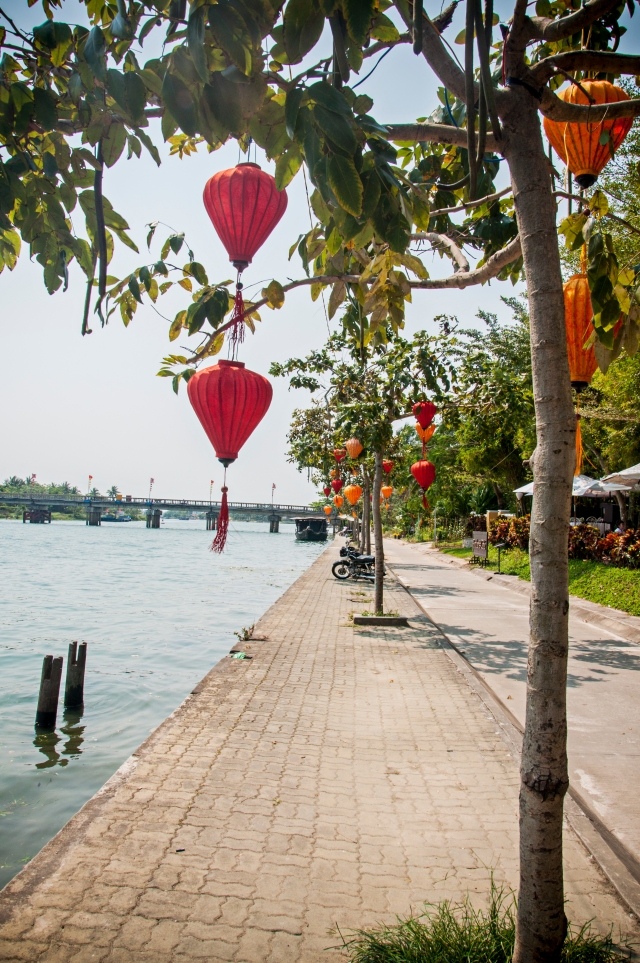 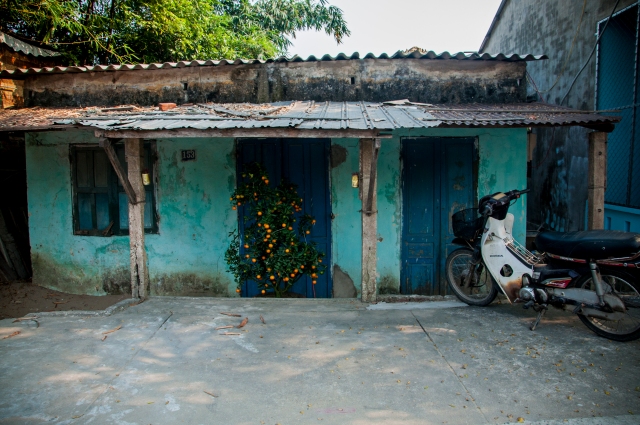 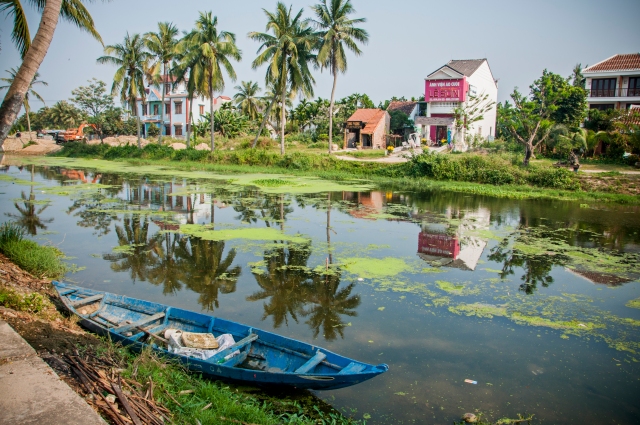 2 replies to “Hoi An. Vietnam”